From Marijuana to Magic Mushrooms: Weighing Drugs’ Benefits and Detriments

Neuroscientist William Struthers encourages wisdom as a flurry of drugs move from taboo to enrichment. 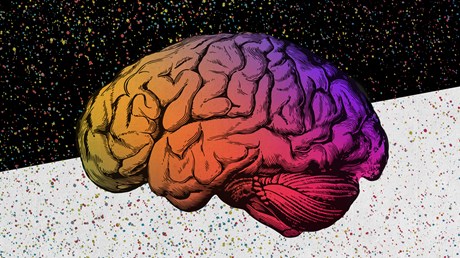 No one would suggest we study the Bible while on drugs. But each week, many Christians go to church, go to small group, or have quiet time with the Bible in one hand and a stimulant in the other. We are not afraid to admit that coffee enhances our lives—yet the key ingredient in coffee that does the enhancing is a drug, caffeine.

In less than a generation, residents of the US have watched as 33 states have decriminalized medical marijuana. So what’s next? On Tuesday, voters in Denver will decide whether to decriminalize magic mushrooms. Beyond that, unexpected drugs such as ecstasy (MDMA), psilocybin (magic mushrooms or LSD), ayahuasca, peyote (mescaline), and kratom (mitragyna speciosa) have already entered the medical research literature.

Douglas Estes, a biblical scholar and associate professor at South University, recently talked with Wheaton neuroscientist William Struthers about how drugs that were once taboo now have a medical pathway to legalization and how Christians can start wise conversations today about drugs, healing, and faith.

Sometimes there’s confusion over what the word drug means. Can you help us understand first what a drug is?

A drug is any substance …