Important developments in the church and the world (as they appeared in our April issue). 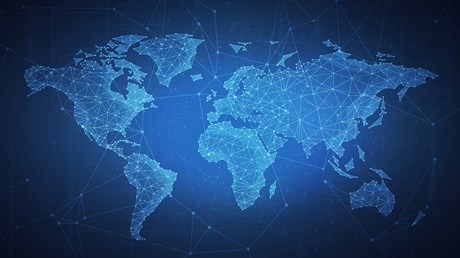 After eight years in prison and on death row, Asia Bibi no longer faces legal threats over allegations of blasphemy. In January, the Supreme Court upheld her acquittal and denied requests for further review made by the Muslim leader who brought charges against her. But the Pakistani Christian remains in danger of violence from vigilantes and has struggled to obtain asylum elsewhere, as her daughters have in Canada. At the start of the year, more than 500 Pakistani clerics signed a historic declaration referencing her case and condemning extrajudicial killings and attacks on Christians.

As founder of the International Fellowship of Christians and Jews (IFCJ), the late Rabbi Yechiel Eckstein brought the two faiths together in support of Israel, raising $140 million a year for humanitarian projects and deepening Christian understanding of the Holy Land. He died suddenly in Jerusalem in February at age 67. Eckstein earned the nickname “evangelicals’ favorite rabbi” as IFCJ worked with Zionist believers around the globe. His leadership helped channel evangelicals’ concern for Israel into “concrete action,” said David Neff, former CT editor in chief and a leader in Jewish-evangelical dialogue.

Leith Anderson, who has served as president of the National Association of Evangelicals for 13 years, will step down at the end of 2019. Anderson brought together leaders from 40 denominations and top evangelical institutions. Evangelical figures commended the former Minnesota pastor for his steady guidance of the organization through the scandal involving previous president Ted Haggard, a period of …