Free-market ideas grew in a religious and moral soil. We need to replant them there. 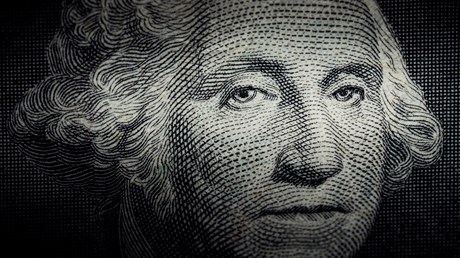 Over the last 30 years, we have witnessed the most significant movement out of poverty in human history. If this trend continues, we will see extreme poverty almost completely eradicated in the 21st century, according to a 2008 report from the World Bank. This historic economic movement was not the result of government programs, the United Nations’ national debt forgiveness, or even Christian charity. It was brought about by the spread of economic freedom and capitalism.

Economic freedom is important because it affects nearly every aspect of an individual’s life. Living in a society with high levels of economic freedom leads to higher incomes, less poverty, less unemployment, longer life expectancies, lower infant mortality, higher literacy, cleaner environments, and a host of other benefits. More economic freedom equals improved well-being and a better quality of life. Economic freedom, then, is one measure of what the Bible calls “flourishing.”

Yet, today, free-market economics has come under fire. Social activist Michael Moore’s critique of capitalism is embraced by many:

Capitalism is an organized system to guarantee that greed becomes the primary force of our economic system and allows the few at the top to get very wealthy and has the rest of us riding around thinking we can be that way, too—if we just work hard enough, sell enough Tupperware and Amway products, we can get a pink Cadillac.

Almost everywhere we turn, we can see examples of greed and abuse, which has many asking, “Are the evils of capitalism worth the benefits?”

A Loss of Morals

Enter Kenneth J. Barnes, who dives headlong into this contentious debate in his new book, Redeeming Capitalism. He does not insist on …