Interview: How Universalism, ‘the Opiate of the Theologians,’ Went Mainstream

Home » News » Interview: How Universalism, ‘the Opiate of the Theologians,’ Went Mainstream

Michael McClymond decries the rising popularity of an idea Christians have rejected for most of church history. 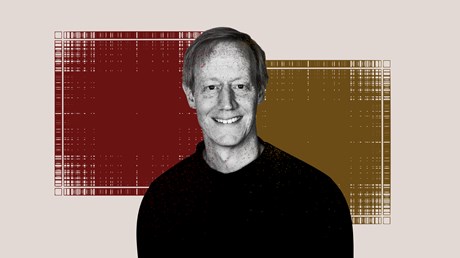 Rob Bell made a splash in 2011 with the release of Love Wins, a book that challenged settled Christian understandings of heaven, hell, and divine judgment. But as many critics pointed out in response, Bell’s musings about universal salvation relied on arguments that have been advanced—and mostly condemned—throughout church history. What explains the recent resurgence in self-described Christians affirming (or at least flirting with) universalism? In The Devil’s Redemption: A New History and Interpretation of Christian Universalism, scholar Michael McClymond sets out to answer this question by following the roots of universalist thought all the way back to the second century. His comprehensive, two-volume account maps out universalism’s development down through the centuries and critiques it on theological and philosophical grounds. Paul Copan, professor of philosophy and ethics at Palm Beach Atlantic University, spoke with McClymond about his book.

How do you understand the term universalism?

In theological usage, universalism is the doctrine that all human beings—and perhaps all intelligent or volitional beings—will come to final salvation and spend an eternity with heaven in God. This is a theory about a final outcome, and it leaves open the way that this outcome might be attained. One reason my book is so lengthy is that there have been many different kinds of arguments for universal salvation over the last 1,800 years. At certain points, these arguments conflict with one another, so that if someone claims to be a universalist, you might ask: “What sort of universalist are you?”