Interview: The Global Scourge of Violence Against Women

Home » News » Interview: The Global Scourge of Violence Against Women

From sex-selective abortion to sexual abuse, it encompasses the entire female life cycle. 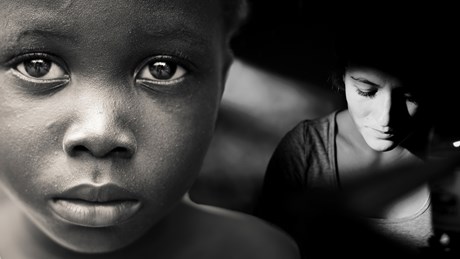 As a theologian and sociologist, Elaine Storkey has documented how women are abused, exploited, and killed across the globe. This work has propelled her into leadership roles with Tearfund, a UK-based Christian relief organization, and Restore, an international Christian alliance dedicated to ending violence against women. In her latest book, Scars Across Humanity, she outlines the scope of the problem and points to patriarchal attitudes that get in the way of addressing it. Sandra Morgan, director of the Global Center for Women and Justice at Vanguard University, spoke with Storkey about her research.

Take us through some of the main ways that women around the world are targeted for violence.

It starts in the womb, in places like India and China, where boys are valued more than girls for reasons of religion, family, and economics. This leads to girls being aborted at alarming rates. In other countries, we see the practice of female genital mutilation to assure sexual purity for marriage. The next horror I found was child marriage: little girls violated by their husbands, losing everything, their education, and their independence.

Honor killing is another scourge. I met a Pakistani Christian woman who had changed her identity and even the color of her hair because if her family found her, she would be killed. We don’t know how many honor killings take place because societies don’t have figures on it. Across the world, women face intimate-partner violence, sex trafficking, and rape in proportions that should shock the conscience.

But this book really began taking shape when I started seeing the sexual violence of war. I saw women whose villages had been burnt down, with all the men killed, and they were raped by marauding …