Is Islam Receptive to Religious Freedom?

The short-term outlook appears grim, says scholar Daniel Philpott, but there are grounds for hope. 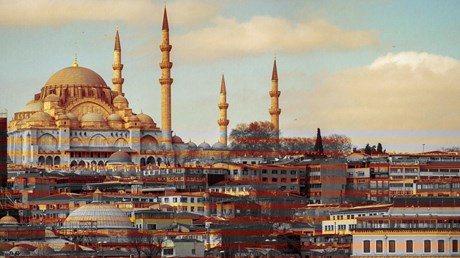 In the West and elsewhere, views of Islam are sharply divided. To put the matter far too simply, one side describes Islam as a “religion of peace,” while the other contends that it is particularly disposed to violence. Similar strife occurs in debates about law, democracy, religious freedom, and other human rights in the Muslim-majority world. In Religious Freedom in Islam: The Fate of a Universal Human Right in the Muslim World Today, Daniel Philpott avoids inflammatory labels like “Islamophobic,” instead framing the debate as a contest between “Islamopluralists” and “Islamoskeptics.”

Philpott, one of the world’s leading scholars of religion and politics (and especially of religious freedom), hopes that even if these arguments cannot be resolved, they can at least be engaged more fruitfully. He believes that much of the debate can be best addressed through asking, “Is Islam receptive to religious freedom?”

To answer this question, he gives a broad overview of the empirical, historical, and theological issues at stake, and he does so judiciously.

Philpott’s desire for even-handedness does not lead him to downplay the major troubles in the contemporary Muslim-majority world. While acknowledging that no religion, or non-religious movement, has a monopoly on repression and violence, he argues that these vices are now most prevalent within Islamic societies.

He puts the matter starkly: “My own research found that in 2007, 91% of all terrorist groups in the world proclaimed a radical Islamic message. Political scientist Monica Toft finds that today about three-quarters of the world’s civil wars that are fought over religious issues …