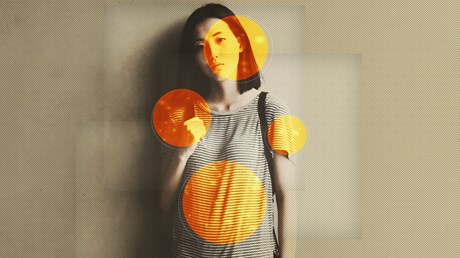 Human mothers have remarkably short interbirth intervals, compared to other ape species. While birth spacing averages four years in gorillas and nearly eight years in some orangutans, women can return to fertility by two months postpartum or earlier, if not lactating, while those who breastfeed begin ovulating again sometime between three months to up to two years postpartum. That puts human interbirth intervals as short as one year—and we can all name a few Irish twins to prove it.

Biologist and popular science writer Nathan Lents sees humans’ cramped birth spacing as a “design flaw.” After all, decreased interbirth intervals are associated with higher infant mortality rates, as parents must shift already limited resources from one helpless infant to another. If nature is obviously capable of addressing this “flaw”—as it did in other apes—why are humans so defective? he asks.

Lents’s answer: It was an accident. Evolution, he writes in his recent book Human Errors, “doesn’t make plans.” Working through the mechanisms of genetic mutations and natural selection, evolution patches together adaptations that ensure the reproductive success of each generation but doesn’t consider long-term outcomes. The result is an array of human “glitches”—from pointless bones to backward retinas to superfluous or broken genes—which Lents cites to support his conclusion, that evolution is “random, sloppy, imprecise—and heartless.”