Our publishing process was less than perfect. 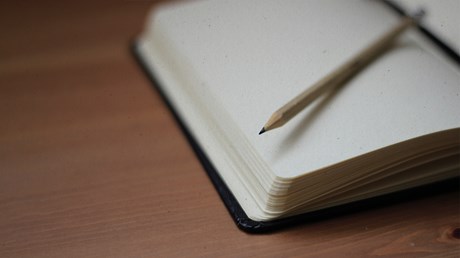 Rachel Held Evans continues to be a force to reckon with even after her untimely death—such is clear after the reactions to John Stonestreet’s tribute that appeared on CT on Monday. We acknowledge that our process in publishing was flawed.

When we learned of her illness, we began seeking an essay that could balance two concerns—to properly honor her without pretending she didn’t have significant disagreements with important CT distinctives. While seeking potential writers, women especially, Stonestreet’s essay showed up in my inbox. It intrigued me.

Among other things, I thought he was spot-on in saying things like:

If Twitter were an Olympic sport, Rachel Held Evans would’ve been a gold medalist.

Rachel [was] one of the most formidable progressive thinkers and writers of this generation.

Rachel sent me a signed copy of her first book. … On the title page, she wrote, “For John, one of my best teachers.”

Added to this was some of his personal history with her, which helped me appreciate her upbringing, her family, and her journey. In addition, I’ve heard stories of how she helped so many grapple with their faith, as well as her continual focus on Jesus. Evans was admired by many for good reasons. When I finished Stonestreet’s piece, I came away thinking he deeply respected and admired Evans despite their serious differences.

But as I re-read the piece later, I realized there were problems I should have caught. We now see that what was intended to be a tribute came across as overly negative and not framed well. Stonestreet’s piece was well-intentioned, but one of the jobs of an editor is to help authors see how their piece will read to a larger audience. I failed …