Rumors of AI Wars: Where Google and the Bible Agree

Home » News » Rumors of AI Wars: Where Google and the Bible Agree

An understanding of human dignity and responsibility belongs in the development of artificial intelligence for military uses. 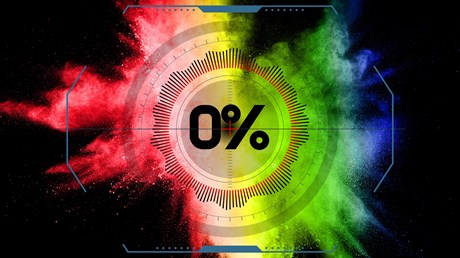 Recently, Google hit the pause button on a military artificial intelligence project amidst thorny ethical questions raised by its own employees. Increasingly in new drone and surveillance systems, human knowledge and actions are augmented and soon might be sidelined altogether. Should we shirk our responsibility and pass authority onto these machines? For Christians, the complex conversation about how AI should be developed as weapons centers on a biblical understanding of human dignity and responsibility.

For Google employees, protest began in April 2018 over involvement in a program to continue work on an AI-based image recognition program for the Department of Defense arguing that Google should not be in the business of war since the company’s historic slogan has been “Do no evil.”

The program, simply referred to as “Project Maven,” is designed to be used in identifying enemy targets on the battlefield. The research would improve an AI system, which processes a massive amount of video data captured every day by US military drones and reports back to military and civilian analysts with potential targets for future military engagement. The New York Timesreported that the Pentagon has spent billions of dollars in recent years to develop these systems and often partners with leading technology firms.

Yet, thousands of Google’s employees, including many senior engineers, signed a letter to CEO Sundar Pichai in protest of the firm’s involvement in Project Maven. In June, Google announced that it would not renew the government contract for Project Maven. Employees rejoiced at this decision, but Amazon founder and CEO Jeff Bezos and others have criticized the move arguing that dropping the …