Submit to God, Not the Market

Home » News » Submit to God, Not the Market

Today’s capitalism demands a kind of absolute commitment, says Kathryn Tanner. But Christianity carries within it the seeds of resistance. 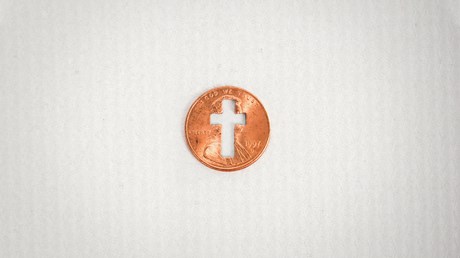 With an exquisite flourish the German sociologist Max Weber brought his 1905 masterpiece, The Protestant Ethic and the Spirit of Capitalism, to a close: “The mighty cosmos of the modern economic order,” he warned, “determines, with overwhelming coercion, the style of life not only of those directly involved in business but of every individual who is born into this mechanism, and may well continue to do so until the day that the last ton of fossil fuel has been consumed.” We’re still burning that fuel, well more than a century on, and we’re still as trapped as ever.

This, at least, is theologian Kathryn Tanner’s contention in her sophisticated and carefully aimed treatise, Christianity and the New Spirit of Capitalism, which began as her 2017 Gifford Lectures. If Weber famously imagined moderns imprisoned within, as his first English translator had it, an “iron cage,” Tanner sees our present confinement as, if anything, yet more totalizing. A more recent translation of Weber’s metaphor renders it “a shell as hard as steel,” and this image, with its acute sense of enclosure, seems closer to the way Tanner imagines our lives, as capitalism’s revolutionary course surges on. She believes, in fact, that we are experiencing the restructuring of “human subjectivity” itself. Beneath all of the obvious material changes of our age—symbolized and effected by the digital revolution—what is going on?

The Manager of the World

Tanner takes as her point of departure the global economy’s turn toward “finance-dominated capitalism.” When, in the 1970s, profits from goods and services began to flatten, investment in the sphere …