The Healing of Willow Creek 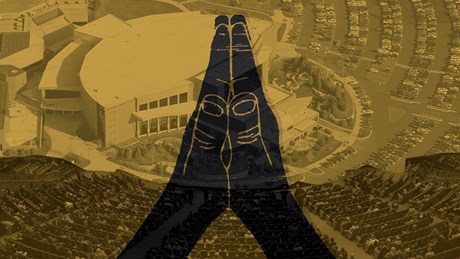 In light of the resignation of its pastoral staff and elder board, it’s time to rally around Willow Creek Community Church with support and prayers. With those resignations, and the repentance they suggest, Willow has an opportunity to enter into a new fruitful season of ministry.

Let’s ponder what has happened in the last few months and why, because a simplistic reading of the events will only tempt Willow—and any Christian institution in a similar crisis—to react in such a way that the fruitful season will wither away all too quickly. Many women have come forward and said Bill Hybels has abused his power and sexually harassed female colleagues. The current leadership, pastors and elder board, have failed early to take seriously the accusations being brought forth. We are wise to try our best to grasp the moral and psychological complexities of what has taken place, so deep redemption can take place.

Given the number of troubling testimonies about Hybels’s behavior, it’s easy to forget we’re still dealing with allegations and not proven fact. Many are of the opinion—me included—that he is guilty. Hybels, however, continues to deny many of the most serious allegations. It’s not merely an American thing but is also required of Christian charity: The accused are entitled to their day in court. For independent churches in Willow’s situation, that court is the sort of independent investigation that Willow has at long last commissioned. An independent investigation will hopefully be able to bring to light the full truth of the matter. The choice of the organization to investigate, as well as its work, are certainly matters to keep in prayer. …