The Unfortunate Pedigree of the Missional Church

Home » News » The Unfortunate Pedigree of the Missional Church

Why we need to rethink the church. 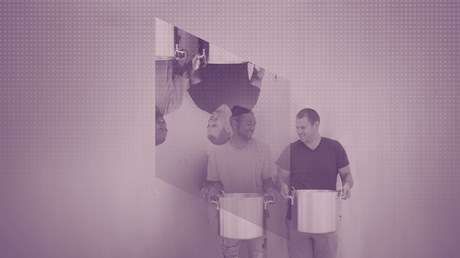 A few years ago, I was interviewing Rob Bell for Christianity Today about his book, Jesus Wants to Save Christians. He wrote something in the book that surprised me (imagine that, Rob Bell saying something surprising). So I asked him to clarify himself: “What to you is the purpose of the church?”

“The purpose of the church,” he replied, “is to make the world a better place.” That’s what he had said in the book, and that’s the statement that puzzled me. I frankly couldn’t believe he had said that in front of God and everybody. But as I thought about it, I realized that Bell had expressed precisely the current zeitgeist of the American church. I was less concerned about Bell than I was about the church.

So far in this series, I’ve begun arguing (links to this series can be found here) that the American church, and the evangelical church in particular, has let our activism in the name of God eclipse our passion for God. There is no better place to begin thinking more deeply about how the horizontal has eclipsed the vertical—and how we can reimagine the vertical—than to think about the church. For the next three essays, I want to look at our operative (and I believe mistaken) theology of church. From there, I’ll use some essays to look at how this works itself as well as how it affects various aspects of church life.

From Social Gospel to Missional