What Is Cultural Apologetics?

Home » News » What Is Cultural Apologetics? 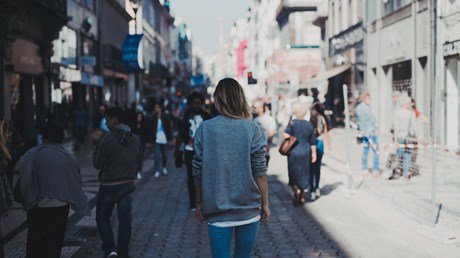 In 1936, a 27-year-old man named Lesslie Newbigin set out from England for India to share Christ among the Hindus. Newbigin faithfully ministered in India for the next 38 years. When he returned to his home country in 1974, he found it had become a drastically different country from the one he left. It was becoming increasingly a post-Christian nation, one in need of a fresh missionary encounter.

It was during this time that Newbigin wrote what is now considered a modern classic on mission, Foolishness to the Greeks. In his book, he explores the most crucial question of our time. He asks:

What would be involved in a missionary encounter between the gospel and this whole way of perceiving, thinking, and living that we call “modern Western culture”?

This is the question to be asked of any post-Christian culture. Newbigin is interested in how we can talk to others about Jesus in a way that is understood by those becoming further and further removed from Christianity’s language and worldview. This is the “missionary encounter” Newbigin has in mind. And while Newbigin’s question is essential for us to answer today, it also leads us to an even bigger question: What do you make of Jesus Christ?

Newbigin understood that every person in every culture is shaped by what sociologist Peter Berger calls “plausibility structures.” Berger says every culture has a collective mindset, a collective imagination, and a collective conscience. This combined outlook shapes the culture’s view of the world and what is judged within the culture as plausible or implausible. Is something a genuine possibility … or just an outrageous idea?

Newbigin knew that we fail to have genuine missionary encounters …