Who Is My Digital Neighbor?

Home » News » Who Is My Digital Neighbor? 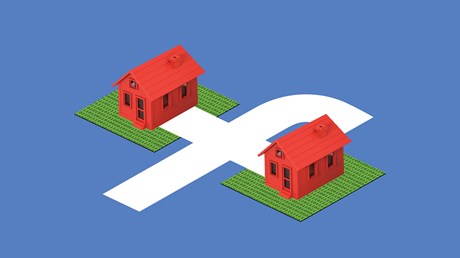 In the Western world of 2018, there is a hard standoff on every (ideological) street corner: progressive versus populist, millennial versus baby boomer, religious versus secular, conservative versus liberal, globalist versus patriot, and so on. Our age, of course, is not unique in being riven by division. Humans have always debated competing ideals. Our period’s distinct accent is heard, rather, in the political discourse relied on to handle these differences.

In the present-day West, mass democracy is increasingly regarded as a game that separates winners and losers. The players are rivals in search of dominance, and the winner takes all. When it comes to politics, consensus-building and compromise seem to be things of the past. Although Christians are often critical of our era’s turn to post-truth politics, we should not ignore that the same politics are also post-neighborly.

Victory in today’s democracy, even by the slightest of margins, elevates one group’s particular preference to “will of the people” status, aligning reason, patriotism, progress—or whatever the winning side’s greatest aspiration might be—exclusively with the majority. The losers, in comparison, become a kind of non-people by implication. Their minority viewpoint—should they remain committed to it—places them on a spectrum ranging from unpatriotic moaners to enemies of the people. This is the kind of culture in which 21st-century Christians live, move, and—often uncritically—have their being.

Democracy, of course, is not a biblical ideal. Although Scripture says a great deal about social justice, it does not tell Christians to organize their societies …