Why You Can’t Just ‘Give Them the Gospel’

Home » News » Why You Can’t Just ‘Give Them the Gospel’

Understanding the relationship between gospel and culture is vital for evangelism 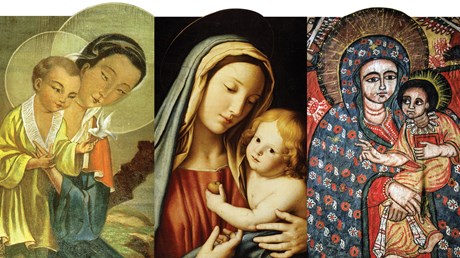 Christians believe that the gospel is universal and normative for all peoples at all times and in all places.

But we often forget that the gospel is not acultural, as if it hovers above culture and is devoid of any culture. Instead, the gospel is deeply enculturated. That is why we have to explain the Bible’s culture whenever we give a story or talk from the Bible. Whenever we teach the Bible to children or newcomers, we often begin with the phrase, “In their culture . . .”

Even the Son of God became enculturated. When John says “the Word became flesh and dwelt among us,” he is saying that the second person of the Trinity became a first-century Jewish male who lived in Roman-occupied, Second Temple Palestine and grew up in a working-class family. To understand the gospel, we need to understand its culture. We need to do cultural hermeneutics.

Each of these is a unique and distinct culture in Chicagoland. Each would have different cultural concerns, gospel interpretation, cultural communication, and cultural application.