Your Digital Life, Hidden with Christ

Serving the God ‘who sees in secret’ in a world where there’s pressure to post everything. 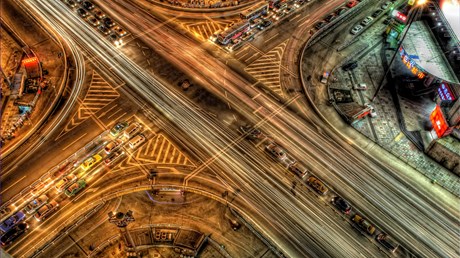 Snap, post, chat, tweet, like, send—the gestures of social media, where a stubby thumb or an index finger is mightier than the sword and pen combined. Such is the world in which we live. However, one inherent weakness of social media is its inability to understand the beauty of hiddenness. In fact, there is nothing that I can think of that is more antithetical to the hidden than the proliferation of social media.

The whole premise of social media is to reach as many people as possible, the more, the better. The frightening part about this logic is that it might be changing how we think about life. Can we enjoy a concert without capturing at least a part of it with our smartphones? Can we have a beautiful engagement without a hidden cameraman in the bushes to record the proposal? In short, without some sort of digital proof can something exist? It seems to me that it is increasingly impossible to conceive of something without footage. As the internet adage goes, “pics or it didn’t happen.” We seem to only value what can be witnessed by others or shared socially.

In the midst of a world obsessed with what can be observed by others, Colossians 3:3 says something very foreign: “For you died, and your life is now hidden with Christ in God.” These words were penned in a context not dissimilar to our own. The ancient world might not have had smartphones, but the ancients cared about their public persona. Ovid, the Roman poet, reminds us that people roamed ancient streets and venues both to see and be seen.

The Colossians were just like any modern urban dweller. In some sense, they were more concerned with public recognition than we are when we consider that the love of honor (philotimia) …